and receive news, updates and a glimpse into the private lives of the developers

It's the old, dirty medical picture you found in an abandoned medical clinic while doing urban exploration.

It's the vintage gravure depicting a classy tuxedo-wearing gentleman with a goat head you swear to your friends you've seen once in an illustrated book.

It's the warped, de-tuned, green-tinted bodies you once caught a glimpse of on scrambled cable TV, when you were supposed to be in bed.

It's that bizarre video game you started playing at 3am after finding the executable on your desktop, without you ever recalling downloading it. 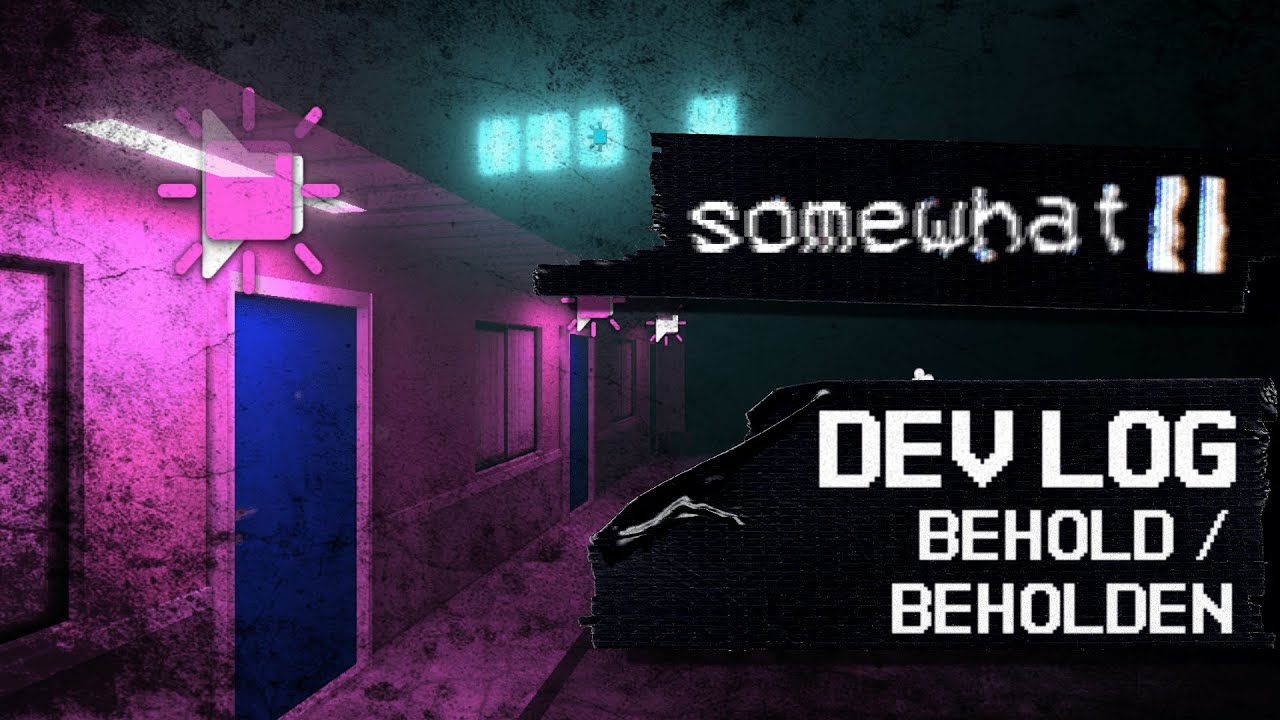 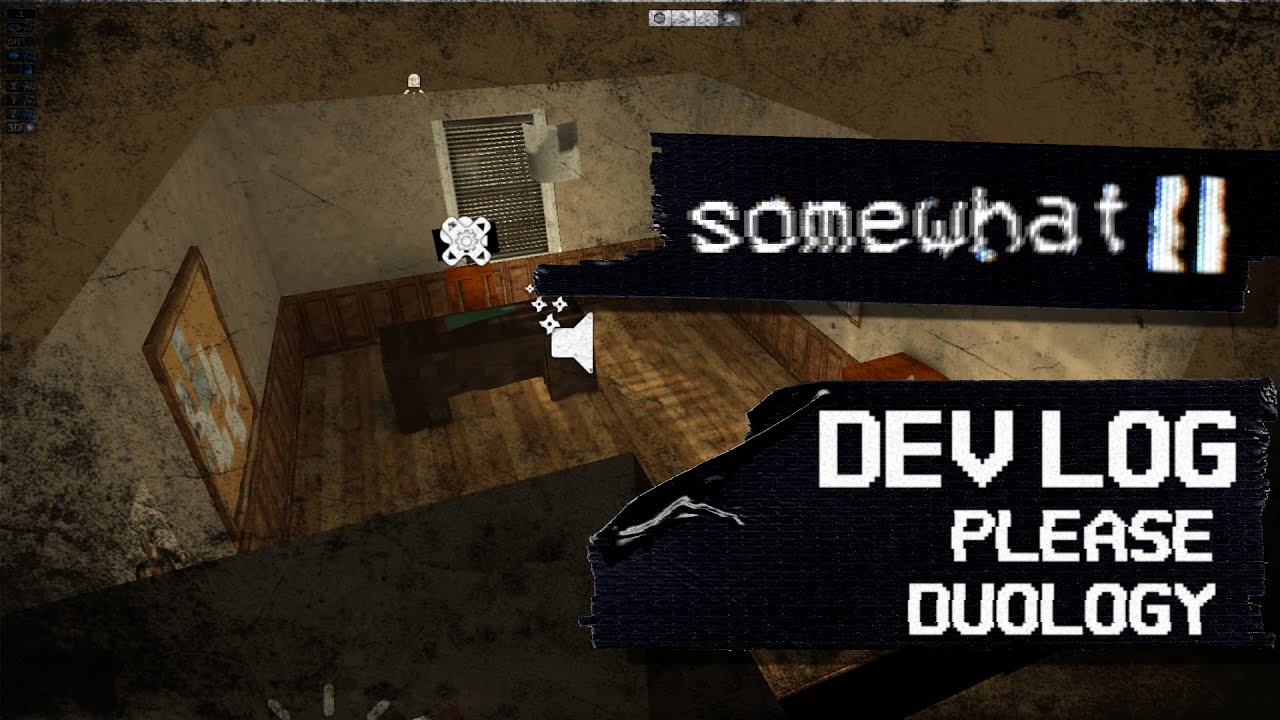